May – Increasing Sales and Becoming a Success 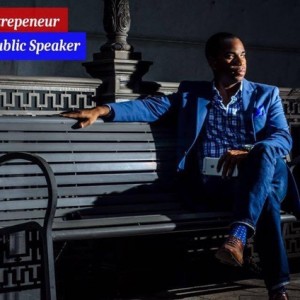 “Increasing Sales and Becoming a Success” with Samuel Anderson 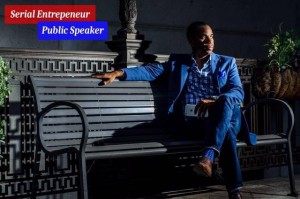 Starting his career at the Boys and Girls Club, he invested nearly a decade in the mental health field as a community based counselor.  All the while knowing, there was something greater.  The entrepreneur spirit took shape at the age of twenty years old when he joined a network marketing team.  Within months, Samuel learned more about business from his mentors than he did from the years spent in a lecture hall.  While working in the mental health field he was often told, “we would love to promote you but you do not have the education.”  Often contemplating returning to college, and following through at times, something told him that this was not his path.

Eventually deciding that network marketing was not the vehicle he wanted to use to further develop his business acumen, he left the team after nearly five years of dedication.  “I learned how to have an unrelenting passion for my goals and purpose in life.  No matter how many times I was told no, nothing would stop me.”

An opportunity to work as a Project Manager was finally given to him by one company.  “They took a chance on me.  Even though I did not have the experience, there was no doubt that I would work hard and develop the necessary skill set.”  During this two year period, it seemed that all of a sudden, Anderson created three separate businesses.  Richmond Bubble Soccer, Cycul, and Enso Media Firm.  Sooner than he expected, these businesses started to take off, and he came to a cross road.

Leave a “good” job with a regular salary, or to bet on himself and become what he had always wanted to be, an Entrepreneur. So began the journey.  Now Anderson spends his days focused on his dreams and building the dreams of others.  With his focus remaining on God, his family and helping others, he has developed a skill set as a public speaker and a developing author.  When speaking at public events, he speaks on the topics of Entrepreneurship, Goal Setting, Passion, Social Media Branding and Leadership.