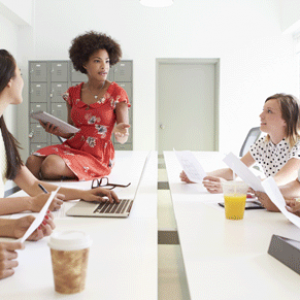 In celebration of Women’s History Month we have a panel of top women executives in Richmond. These ladies will share their inspiring stories on how they achieved all they have. They will also answer our questions on how they handled the challenges to get where they are.

Toni R. Ardabell is the chief executive officer of Bon Secours Virginia Health System, a $2.1 billion health system with eight acute-care hospitals in Richmond and Hampton Roads. Ardabell also serves as CEO of Bon Secours Richmond, a position she has held since January of 2015. Prior becoming CEO of Richmond, Toni served for six years as CEO of St. Mary’s Hospital, the Richmond health system’s flagship hospital. >> Learn more about Toni 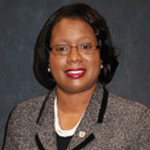 Selena Cuffee-Glenn is an executive administrative professional with 32 years of experience in municipal government in the Commonwealth of Virginia. She is a proven leader known to guide an organization with the needed innovation and inclusiveness to move forward, bringing all stakeholders – political, business and civic – to the table. She is well-versed in the council-manager form of government and the strong mayor form of government, under which she currently serves as Chief Administrative Officer for the City of Richmond, Virginia. >> Learn more about Selena 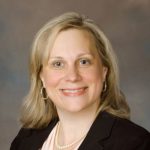 Jennifer has been the CEO of Heart Havens for 9 ½ years.  She holds her master’s degree in organizational management and has earned her certificate in nonprofit management.  She is also a graduate of Leadership Metro Richmond.

Jennifer started her career working with people with intellectual disabilities while she was in college.  Since then she has had the opportunity to work in different settings in New York, Massachusetts, Connecticut, and Virginia. She has always had a passion for the nonprofit industry and for creating communities that are inclusive of all residents. >> Learn more about Jennifer 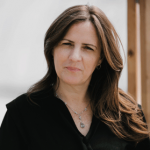